Home
Cities of Art
The “Villa Romana del Casale”: the history of the Unesco jewel in the center of Sicily

The Villa Romana del Casale, in Piazza Armerina, is probably one of the most famous UNESCO heritage sites in all of Sicily. It is an extraordinary example of late antique architecture, a unique place – located in the province of Enna – and full of charm also because the Villa Romana del Casale has a history that has never been fully clarified. Having joined the World Cultural Heritage in 1997, the Villa del Casale is covered with mosaics for 3500 square meters.

According to illustrious art historians, the mosaics of the town in Ennese are the most beautiful and best preserved of their kind. And you can see: the still bright colors of the tiles, as well as the perfectly outlined shapes help to give an idea of ​​how sumptuous the residences of the Roman nobility could have been in antiquity.

To whom the Villa Romana del Casale first belonged is still unclear. The dating of the structure oscillates between 320 and 350 after Christ. According to some, it was owned by a member of the senatorial aristocracy, perhaps one of the prefects of Rome. According to others, however, it was the home of this Massimo Erculeo, a very high official, even one of the four regents of the Empire under Diocletian.

The excavations to bring to light this Latin domus began around 1950. Sixty years were needed to complete the restoration work together with the archaeological work. The most important works were brought back to their original splendor in 2012. Today there are about fifteen rooms that can be visited and include the points of greatest interest: the thermal baths, the monumental entrance, the master rooms and the basilica.

A curiosity: on the Trip Advisor travel review portal, of course, the Villa Romana del Casale scores very high and has extremely positive comments. But we must pay attention to those that are a few years old. It is easy to come across the opinions of tourists who visited it before the end of the restoration, when most of the spaces were still inaccessible. Now things have changed. For the better.

What are the costs of entrance tickets and opening times? Tickets to visit the archaeological site cost 10 euros, but access is free every first Sunday of the month. And that’s not all: at a cost of 14 euros you can buy the cumulative ticket to go to the Museum of Aidone, to see the famous Venus of Morgantina.

If you visit the archaeological site do not miss the opportunity to have lunch in a typical Sicilian baglio: in a 12th century monastery you can taste the typical products of the Sicilian tradition. 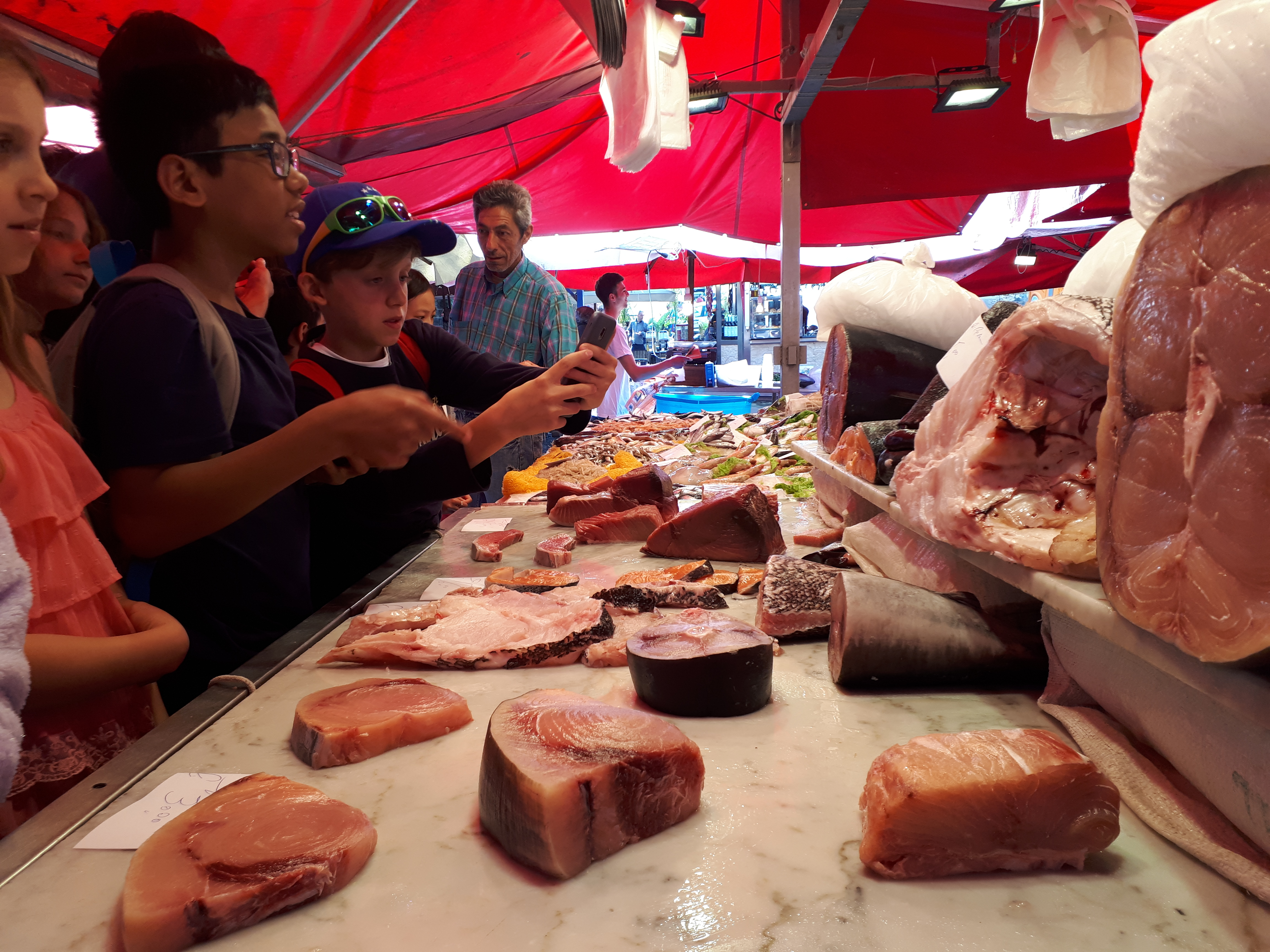