Home
Curiosities
The most important Volcanoes in Europe

Europe holds many treasures: monuments, gastronomic delights, but most of all, natural wonders, including volcanoes in Europe, dispersed across the continent.

It’s time to discover some of the marvels never seen nor spoken about, but absolutely worth knowing about. The many volcanoes in Europe.

Active or dormant, in the sea or in the heart of the city, bearers of death and destruction, but also protagonists in some of the most breathtaking natural spectacles on Earth, volcanoes have, throughout history, terrified and fascinated travellers.

Let’s start this journey through the volcanoes in Europe with the “mountains of fire” of Italy:

Mount Etna is the highest active volcano in Europe. The volcano has numerous and dispersed craters at various altitudes, created during different eruptions over time, easily reachable to visitors and researchers via excursion groups. Mount Etna’s land is rich and fertile, home to vineyards, orchards and cultivated fields, creating a stunning landscape which has for centuries attracted travellers, artists and poets. Today, thousands of tourists take part in organised tours in cablecar to ascend the volcano and enjoy the splendour of Mount Etna from above.

Stromboli is an island in Sicily which takes its name from its number 1 attraction: the volcano. Once again, Sicily holds the record, because this “Beacon of the Mediterranean” is the most active volcano in Europe. When the volcanic activity briefly ceases, tourists can visit the island by boat, ascend the volcano and enjoy the charming villages that sit on its slopes.

Moving a bit further north and we find Mount Vesuvius, a still active volcano famous for the disastrous eruption of 79 AD which buried the cities of Ercolano and Pompei. The cities’ ruins remained buried under layers of pumice for centuries, revealed again by archaeologists during the Eighteenth Century. The Gulf of Napoli is considered one of the most beautiful coastal stretches in the world, and this is also thanks to this stunning volcano. Mount Vesuvius’s summit is open to the public and there is a small network of footpaths that let you explore the whole mountain.

Another wonder of Italy is the volcano of Solfatara, in Campania, just 10 km from Napoli. It’s not so famous, but those in-the-know know that it offers incredible sulphuric gas explosions, that reach 160 degrees in temperature.

Looking beyond Italy, amongst the volcanoes in Europe that must be mentioned include Mount Teide, in the Canary Islands (Tenerife) and named as a UNESCO site of World Heritage in 2007. The National Park of Mount Teide is the most visited park in Tenerife, and indeed in the whole of Spain! It is the third biggest volcano in the world and it is still active, although the last eruption took place in 1909. Tenerife, a wonderful holiday destination with incredible nature to explore, owes much of its splendour to this volcano.

Moving on to Scotland and in Edinburgh we find Arthur’s Seat, a dormant volcano which nonetheless dominates the skyline of the city. The best way to see it in all its glory is to head from Holyrood Palace, the official residence of the Queen in Scotland, and take a steep climb to the summit of Arthur’s Seat, with an incredible view of the city and its surroundings.

One of the most important volcanoes in Europe and the world, considered responsible for the destruction of Creta Minoica in 1650 BC, is Thera, of Santorini in Greece. This disaster is thought to have been one of the biggest eruptions in history, which lead to the creation of the Greek archipelago as we know it today, creating the volcanic islands Palea Kameni and Nea Kameni, two of the most popular tourist attractions in Greece.

If you find yourselves, however, in Portugal, then it’s definitely worth visiting Pico, in the middle of the Atlantic Ocean. Climbing to the summit takes 4 hours, but it rewards you with an awesome breathtaking panoramic view. Further down the mountain you find foothills of vineyards, declared a UNESCO site of World Heritage.

Last but not least on our tour of volcanoes of Europe, there is the rather difficult to pronounce Icelandic summit of Eyjafjallajokull. It’s not without reason that Iceland is called the island of ice and fire: the Atlantic island, close to the Artic Pole, is indeed host to numerous volcanoes, little known until recent years when a huge eruption led to the closing of European air space for a number of weeks. 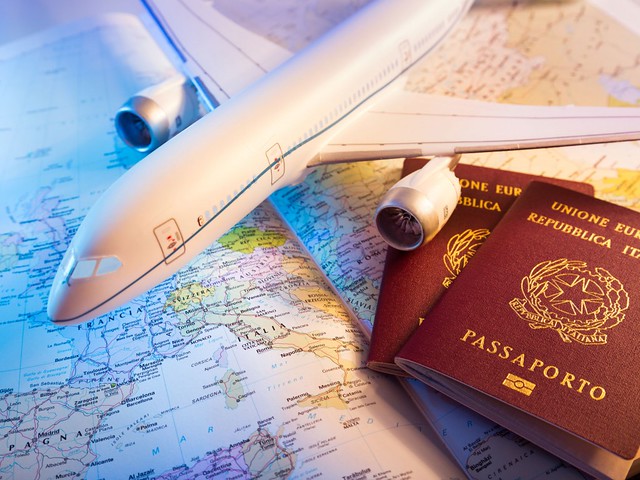 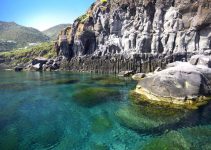